Celebrities known to have had Stem Cell treatment 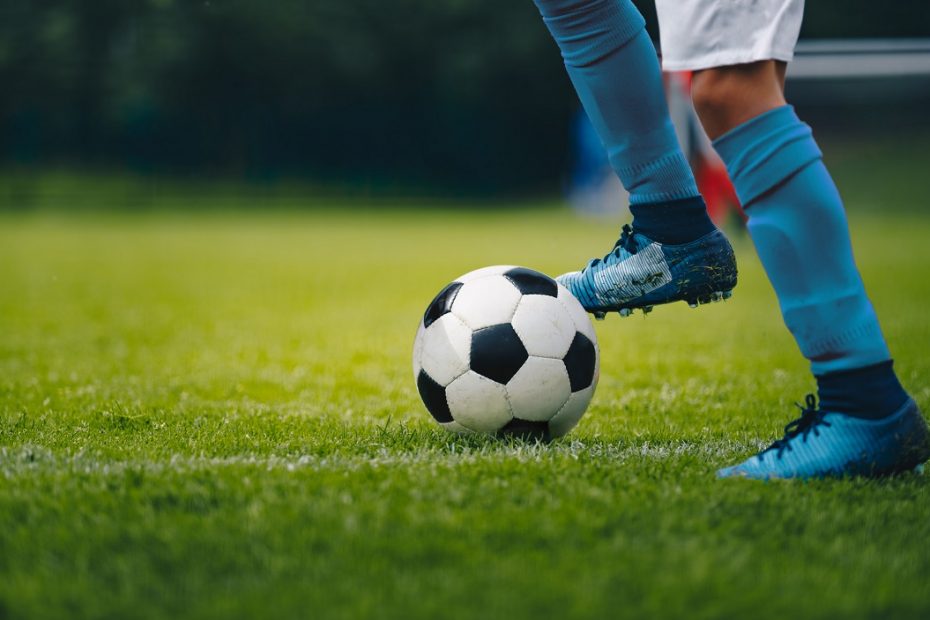 Portuguese footballer Cristiano Ronaldo  received treatment for a knee injury in 2016 following the success of world champion tennis player Rafael Nadal’s treatment two years earlier for back problems. They both reported an absence of pain and successful outcomes when all other conventional options had failed.

Well-known writer and performer John Cleese is a huge advocate of the therapy:

“I think stem cell therapy is the most extraordinary thing,” Cleese said in an interview with MSNBC. “I’ve been doing that for some years and the astonishing thing is that you don’t hear much about it.”

Cleese has reported that stem cell treatments help him appear younger and have helped fix the “aches and pains you experience as you get older.”

American actor Charlie Sheen sought the expertise of an orthopaedic surgeon after a shoulder injury led to him taking pain killers, he is reported to have said that “In  addition to immediate relief, there are long-term benefits that are mind-blowing,”

The therapy appears not only to have helped him stay away from addictive pain killers, but may have assisted in rebuilding his career.