What Conditions Can M-Cell Therapy Alleviate?

The wider therapeutic use of autologous stem cells, until now limited to world-class sportsmen and celebrities, is now available, through EF FUTURE HEALTH’s M-Cell Therapy, to treat a whole range of conditions ranging from skin rejuvenation,  wound healing, scar reduction and hair loss or simply for those seeking the immense benefits for their own health and age management.

M-Cell ReJUVENATE Therapy can have a vastly positive outcome in remedying the signs of ageing as it regenerates ageing cells – making it a therapeutic treatment for new collagen renewal and skin revitalisation.

ReJUVENATE Therapy naturally generates the growth factors which deplete with age. This improves the elasticity of the skin ensuring you’re left with more youthful skin.

M-Cell ReSURFACE  Therapy can be used to treat these wounds. Trials have shown considerable potential for improving the rate and quality of wound healing and regenerating the skin.

M-Cell Hair ReGROWTH therapy is and outstanding program to treat male and female pattern baldness as well as thinning hair to help you look and feel your best. When it comes to hair loss therapy, time is of the essence and the earlier the appropriate treatment is started the higher the chances for treatment success.

By infusing regenerative cells from our own fat tissue mixed with PRP (Platelet Rich Plasma)/ Plasma intradermally around the hair follicle, we take hair regeneration to the next level. This autologous biological therapy offers a real alternative to conventional treatment approaches without the long list of potential side effects. 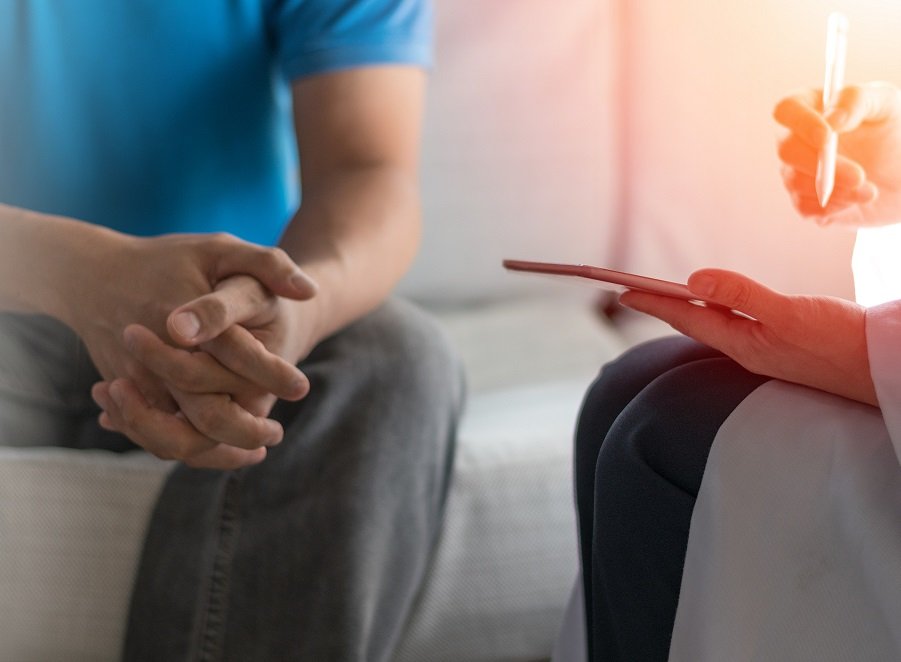 Erectile dysfunction affects nearly half of men between the ages of 40 and 70 to some degree. There
are several possible causes, including surgery (e.g. prostate surgery), high blood pressure, diabetes,
cardiovascular disease and psychological problems. Current remedies, which include medications
such as PDE5 inhibitors (such as Viagra and Cialis), injections, or penile implants; all have some
disadvantages, so scientists have been searching to find a way which restores natural sexual
function.

Whether you are looking for more information or you want to book as soon as possible, our treatment coordinators can: